The Language of Locks and Hardware

The lower horizontal part of the window/ door outer

A key operated Mortice lock that “deadlocks” when operated. It does not have a handle or latch

Or “spy hole”, lets you see who’s at the door without opening it

Two panes of glass, sealed around the edge, with an (DGU) air gap between, also known as ‘sealed unit’

Offers additional security than a standard Nightlatch as the main lock to it automatically deadlocks. Provides high security, particularly for doors with glass panels.

Suitable for most sash and sliding windows

A means of exit in an emergency

A company or person who assembles windows or doors

Part framing system which holds the DGU in place

Components and assemblies which enable windows/ doors to be assembled and operated correctly; collective word for items such as hinges, locks, handles, etc.

Levers are used in Mortice locks. The more levers, the higher standard of security provided

The moveable part of a door handle is sometimes referred to as a lever. Where it states lever/lever it refers to the door having handles with levers both sides of the door (internally and externally). Lever/ Pad has a lever handle on the inside and a pad handle on the outside.

Suitable for front and back doors, featuring a latch that holds the door shut

Plastic material used to make a wide range of products, including windows doors

Simply replaces the centre lock section of a Nightlatch. An easy way to “change to locks”. RESIDENTIAL A domestic building or where people reside

Type of glass, such as laminated or toughened (tempered) glass which breaks in such a way so as to reduce the risk of injury

A “deadlock” with the addition of a latch mechanism, used with a handle

An extra layer of glazing, fixed to an existing window (normally an existing single-glazed window), this is not ‘Double glazing’ because it does not use double glazed units

Another good security option for wooden casement, transom and pivot windows. It automatically “snaps” locked when the window is closed

A standard key with grooves in it, used with door security bolts

Designed to fit through the holes on a casement window catch

Ideal for most wooden casement, transom and pivot windows

A small knob used to operate a bolt

Type of opening window, which hinges at the side and the bottom and can thus be opened in two different ways

Small opening through window frame, which can be opened to allow ventilation

Used with handles and knobs on internal doors

Locks specifically designed to secure a wide range of windows 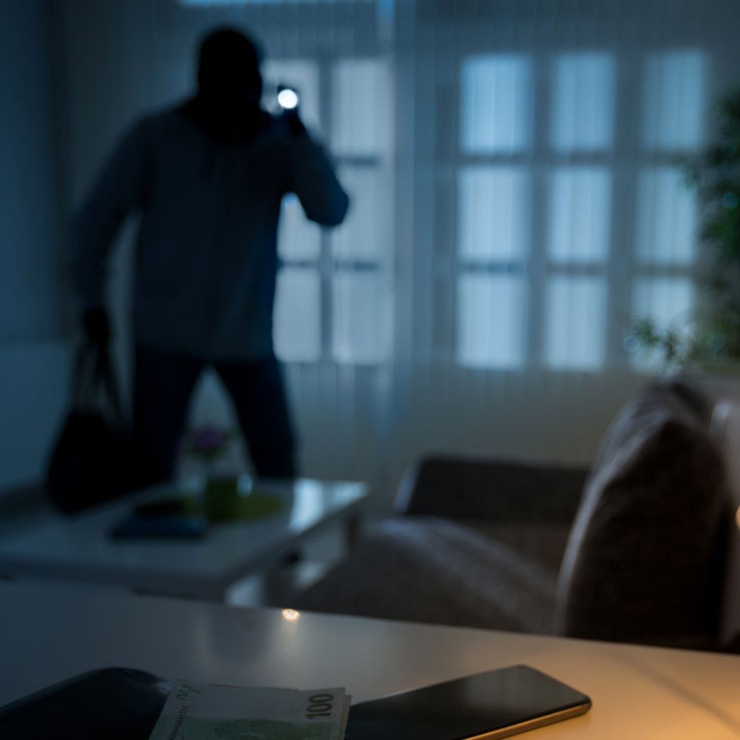 At ERA, we can provide you with access to the highest grade of locks for your front door,...